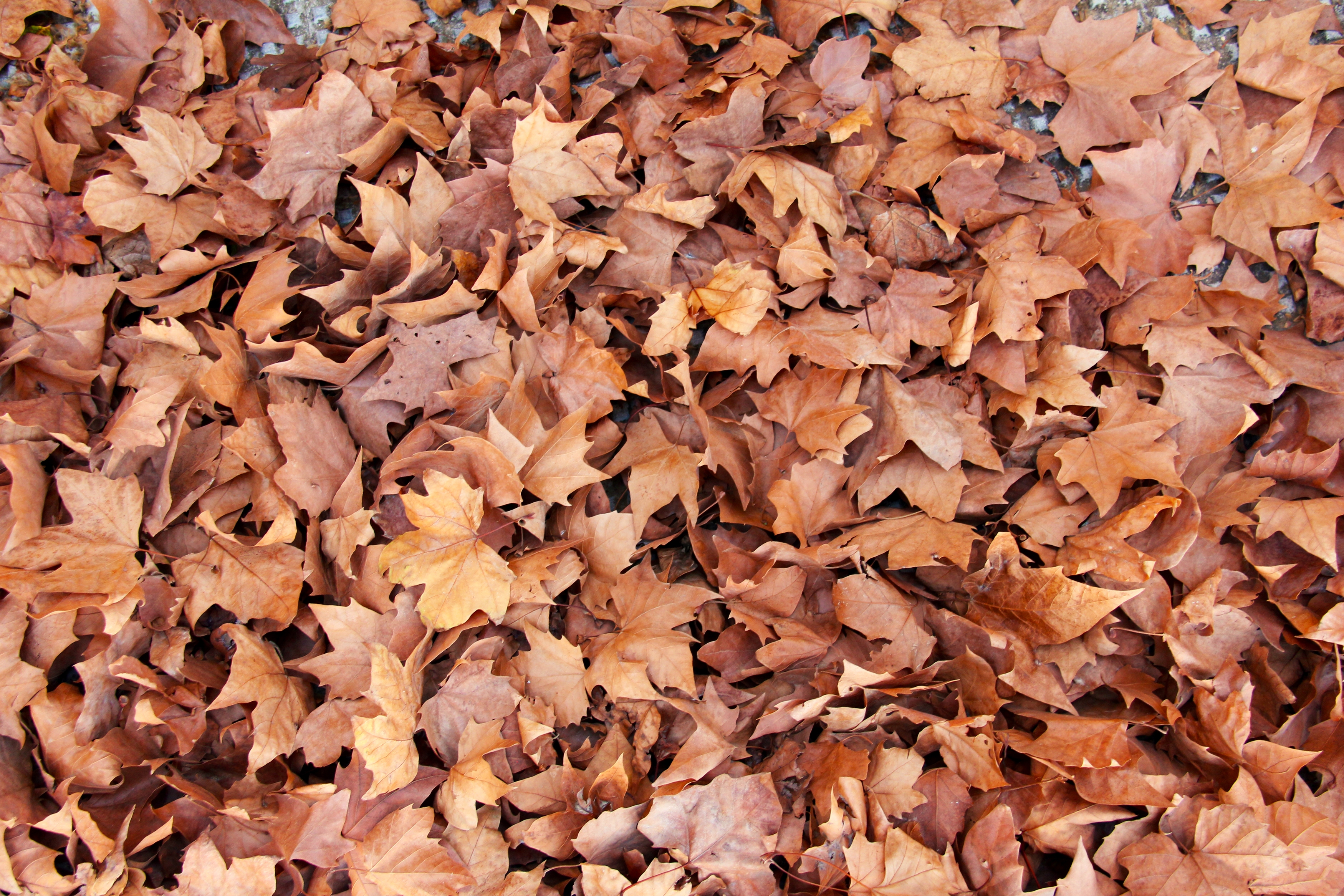 Key experts of the CEID had a busy month in September. We have been participating in several public discussion on EU integration, energy crisis, the war in Ukraine and the future of democracies, while appeared both in the Hungarian and international media with comments on the Italian election, future of Europe and the future of regional integration.

Our director, Daniel Bartha moderated the conference on “NATO and Hungary 2030” that was organised by the Equilibrium Institute. The event focused on  the changing global security environment and its implications , discussed the key takeaways from Madrid NATO’s New Strategic Concept and the enlargement and tried to assess it from a Hungarian perspective with the members of the Defence Committee of the Hungarian Parliament. Mr. Bartha commented the key takeaways of the conference in the Klubradio (in Hungarian, from 60:30 minutes).

Mr. Bartha gave an interview on the future of Slovak-Hungarian relations and the future of the V4 for Napunk, the Hungarian site of the Slovak DennikN, where he analysed the probable change in the dynamics of bilateral relations with the incoming foreign minister Rastislav Kacer and what is the future of regional cooperation in Central Europe.

Director Bartha commented on what Meloni’s victory can mean for Viktor Orbán for the Balkan Insight. “They might not agree on everything, but their anti-migration stance is a strong platform for cooperation,” Bartha said for the journal. He argued that cooperation within the European Parliament is currently not a priority. “What matters for Orban is the European Council, where the decisions are taken. And here, he gains an important ally in Meloni,” he explained. You can read the full article with further comments here.

On 1st October Mr. Bartha participated at the MCC Summit as a Speaker on the war in Ukraine. He argued that thereis no chance for the normalisation of relations with Russia even on the longer-term, while the war is heading towards escalation. He has highlighted that while there is a chance for ceasefire in about a year as both sides are depleted, but Ukrainian-Russian wars most likely will dominate the first half of the 21st century. (a summary of the discussion by Index in Hungarian).

A week later, on the 22nd September she also moderated a discussion with well-known Hungarian energy experts on the  increase of energy prices at the Európa Pont as well.

On 21st September Ms. Inotai moderated the Ambassador’s panel of the Budapest Forum 2022 on “Sustainable Democracy in the 21st Century” (video from 47:47).