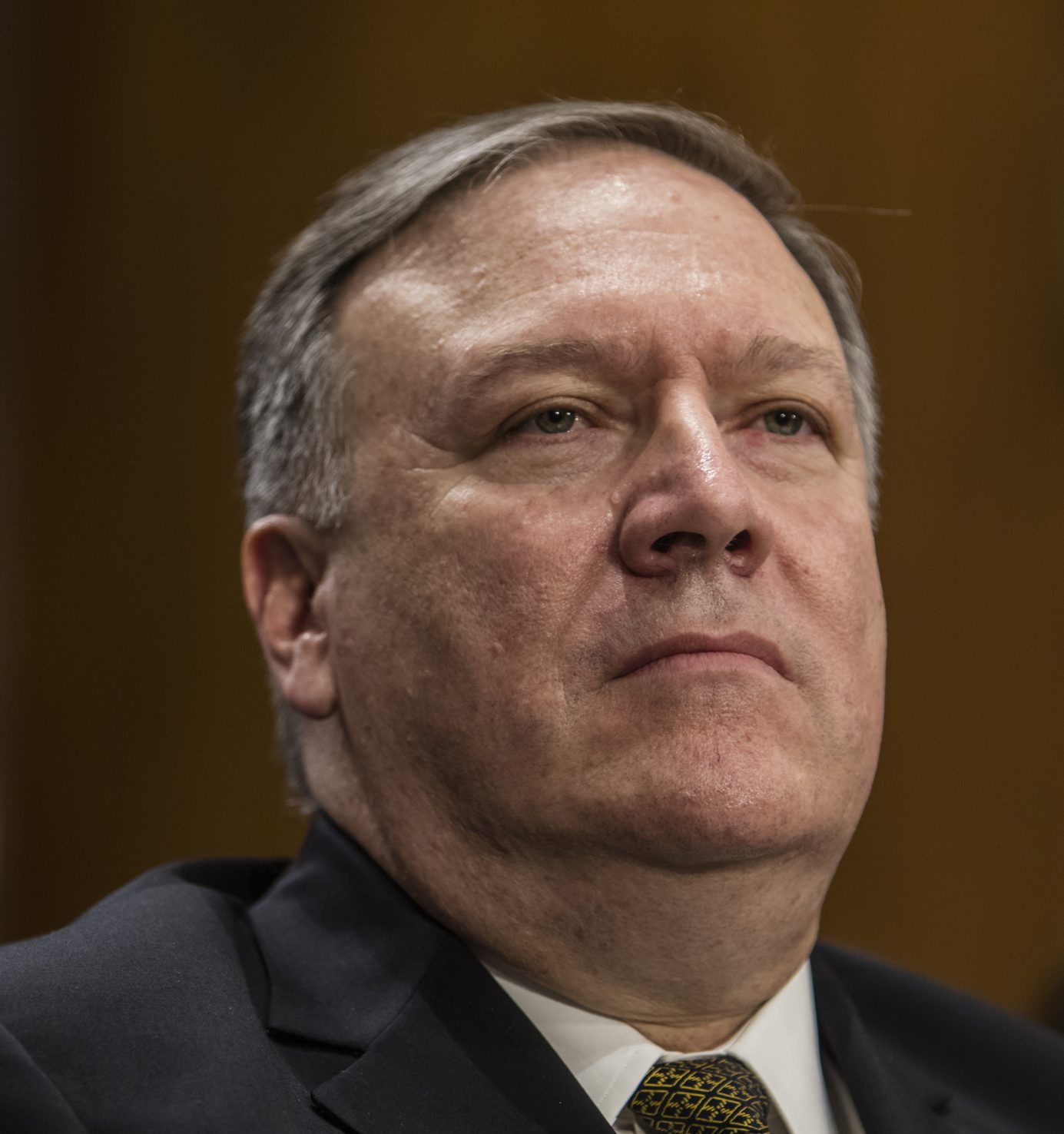 31 máj Beginning of a great friendship: the Szijjártó- Pompeo meeting

US Secretary of State Mike Pompeo and Hungarian Minister of Foreign Affairs and Trade Peter Szijjártó met on May 30th, 2018 for the first ministerial-level meeting since 2012. This meeting was a clear victory for the Hungarian government since it did not receive Washington’s attention during the Obama administration and the first year of the Trump administration. By bringing Sirius to DC, Pompeo illustrated his efforts to revive traditional forms of US diplomacy that were absent during Secretary of State Rex Tillerson’s tenure.

Prime Minister Orbán was the first leader to endorse the Trump candidate during the 2016 Presidential election and Hungary’s domestic initiatives and foreign policy mirror many of the policies announced by Trump during the campaign and his first year in office. The lack of formal recognition from Washington raised the question why Hungary remained sidelined for over a year without any high-level bilateral meetings or an invitation to Orbán to visit the White House?

Secretary Pompeo just replaced Tillerson a little over a month ago, and already we are seeing more traditional forms of diplomacy coming from Foggy Bottom. Pompeo oversaw the swift confirmation of US ambassador to Hungary by David B. Cornstein and restarted critical dialogue with his European counterparts. In such a short amount of time, Pompeo has notably influenced how US diplomacy is handled and seen by the public.

During the Obama administration and the first year of Trump ‘presidency, there was a lack of cooperation with Hungary and often open criticism of Orbán’s policies; this confrontation with Orbán has now stopped under Pompeo. Even though Trump and many of his closest advisers share common views with Orbán, the State Department under Tillerson, continued to criticize policies directed at the Central European University located in Budapest and the Hungarian-born billionaire George Soros’s Open Society Foundation. However, since Pompeo replaced Tillerson, the State Department is conforming to the views of high-level officials in the White House for allowing US-Hungarian relations to be repaired.

This meeting between Pompeo and Szijjártó was a promising step towards normalizing relations between DC and Hungary. April Foley, a former Bush-era Ambassador to Hungary, commented that she was extremely pleased with this meeting and hopes that it will pave the way towards resolving the CEU issue and arranging a meeting between President Trump and Prime Minister Orbán. Furthermore, she noted that Hungary’s recent doubling of its defense budget could have been a crucial aspect in securing this high-level meeting.

The Hungarian government must now prioritize a meeting between the two leaders for Orbán to gain legitimacy in Europe and on the international level. Orbán’s domestic policies have distanced itself from many Western European leaders, and he hopes that more public and visible cooperation with Trump will substantiate his claims as both a European and international leader of the right-wing, populist movement.

In the age of Trump’s unorthodox foreign policy negotiations, Hungary will have to support several US incentives to reach a White House official invitation. The US needs European allies to help push NATO member states towards reaching the 2% spending target, and Hungary’s recent defense growth is a promising start for Trump to illustrate how its negotiating pressure is paying dividends. Furthermore, Hungary is in a position to emphasize using these increased funds to buy US equipment further depicting a golden age for US industry under Trump.

When Trump spoke in Warsaw during his first official trip to Europe as president, he supported the Three Seas Initiative (TSI) and the potential for US LNGs playing a role in diversifying Central and Eastern European energy. Hungary’s location neighboring Romania and Croatia should be used to prioritize energy projects within the TSI that would benefit US companies. Romania’s offshore deep-sea gas fields are being developed by US giant Exxonmobile, while Croatia continues to flirt with the idea of establishing a floating LNG terminal on the island of Krk. During his speech in Warsaw, Trump emphasized the importance of the first shipment of US LNG to the Polish Świnoujście terminal. He used this shipment as proof of his negotiating prowess and ambition to expand US business worldwide.

While this talk between Pompeo and Szijjártó had limited immediate effects on US-Hungarian relations, it was an essential step in rebuilding longstanding ties between the two nations. Prime Minister Orbán has the tools to give President Trump several necessary international wins that can help Trump build his image as a dealmaker who is expanding US economic and business interests worldwide. Only by prioritizing these projects will Orbán gain the legitimacy he needs by receiving an official White House visit.