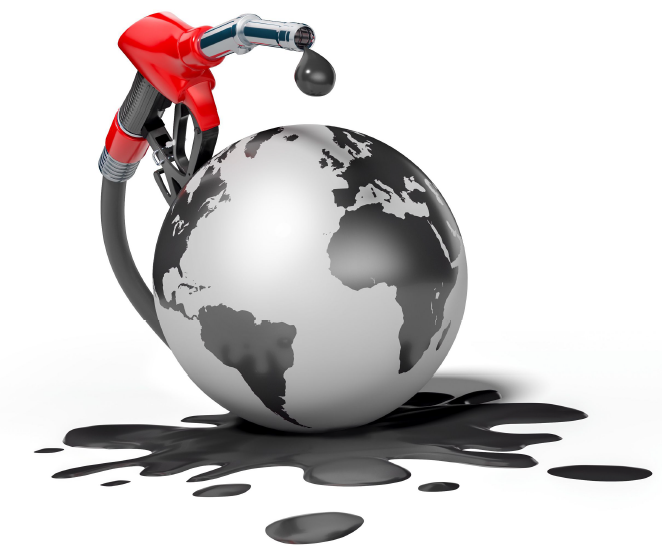 CEID’s Dániel Bartha and András Deák, along with Sándor Kerekes, director of K-Monitor, authored a chapter on the Hungarian energy policy with Russia after 2014, focusing on the key areas that are of significance to either of the countries within the bilateral relations.

The study was featured with other cases from Moldova, Romania, Ukraine and Georgia and published by Romanian think thank Expert Forum titled ‘War By Other Means. Kremlin’s Energy Policy as a Channel of Influence‘ as a comprehensive comperative case study with the support of the National Endowment for Democracy (NED).

Hungarian outlet 444.hu also covered the topic of Russia’s extensive influence in Hungary through energy policy based on this analysis.