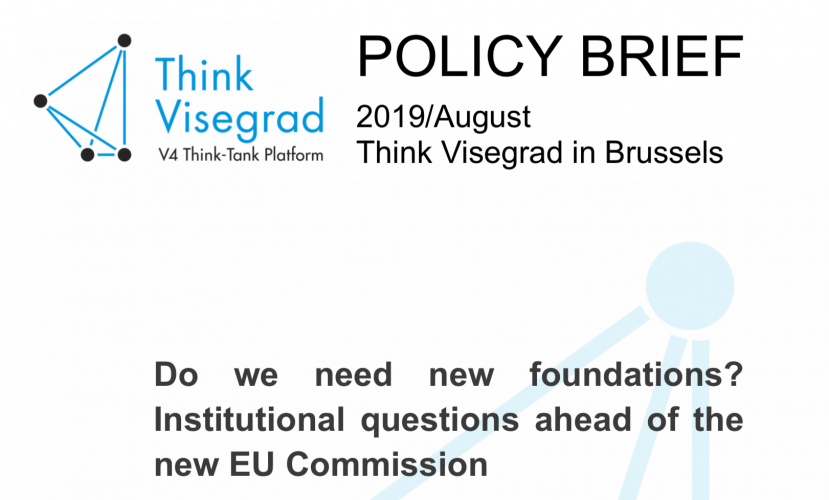 Institutional questions ahead of the new EU Commission

The European Parliamentary elections have not changed the status quo inside the EU. Mainstream parties still control the decision-making but will the power struggle around the selection procedure for the top jobs lead to institutional reforms? What will be more decisive in shaping the future of Europe: the geographic, the political or the institutional divisions and will they strengthen or rather limit each other?  The war of nerves, as Roland Freudenstein framed the post-election period, was shorter than expected and less bloody than many analysts predicted. Was it good will or the understanding that voters expecting a common sense from the mainstream parties that pacified the Greens and the members of the Renew Europe group? It is still not  clear,  but  it  is  obvious  that  backdoor  agreements  silenced  some  of  the troublemakers, such as the members of the Visegrad Group. And  while  the short-term issues  might  be  solved,  the  greater  question  still looms: can we deepen the EU integration and what would this mean institutionally?