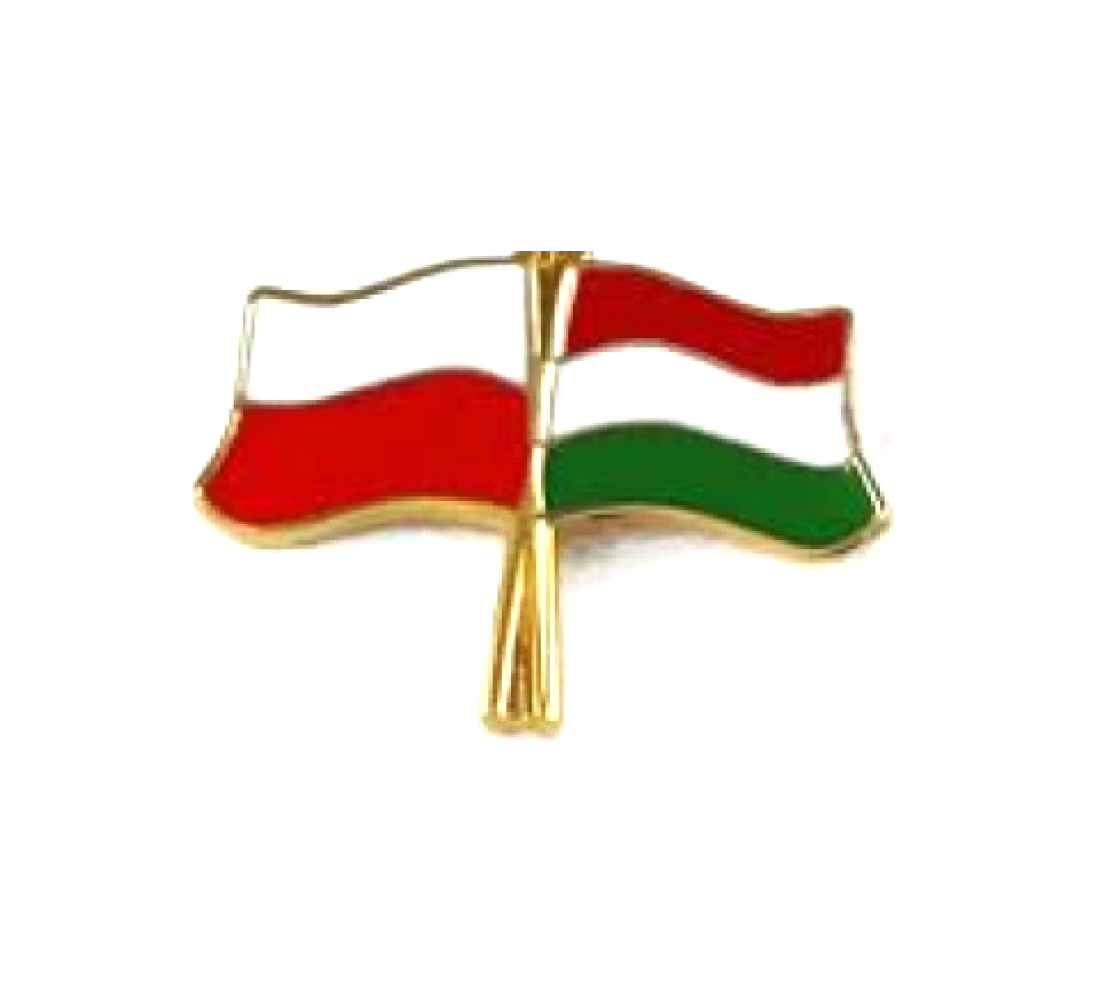 Dwa Bratanki: In search of common foreign policy goals of Poland and Hungary: Strong Alliance in a Changing Europe

This it is the fourth occasion of organizing Dwa Bratanki conference on Polish-Hungarian bilateral relations. We believe we have filled an important gap, by establishing a foreign-policy fora dominated by the younger generation of foreign policy experts of the 2 countries.

Our aim with the series is to further improve Polish-Hungarian relations by establishing discussion with the participation of some of the most influential young foreign policy experts.. We would like to keep this program as a permanent format and a basis of a network of experts working on the improvement of bilateral relations.

The main element of the program is a conference where dominantly young professionals from both countries focus on the major points of convergence and common interests in the two countries’ foreign policy, while also address those issues which are subject to political controversy. Through an open debate, Polish and Hungarian experts could discuss recent developments and find potential strategies to enhance their cooperation. The conference consist three panel discussions, each focusing on a topic which is considered to have crucial significance in the bilateral relations of Poland and Hungary.

In the previous years these topics included our positions in the Ukrainian crisis – not only because of its geopolitical significance, but also due to the fact that the discrepancy between the two countries regarding this issue seems to seriously threaten their long-standing alliance. We have included defence cooperation, common interests in the EU and positions within the V4.

Although the topic of the Polish-Hungarian bilateral cooperation and altogether the CEE region receives larger attention compared to the previous years, still only few young professionals become experts of this field, the secondary purpose of the event is to raise awareness of the importance of these issues in both countries.

Following the conference, as part of our routine, the experts write a short summary containing the main findings of the discussions which could serve as a point of departure for improving their cooperation in the future.

You can find the most recent program of this year’s conference via this link.

In 2016 the event took place on 8th of September in cooperation with the Corvinus Society for Foreign Affairs and Culture (CS4FAC) with the additional support of the National Cooperation Fund (NEA). The discussion raised several significant questions, such as the implications of the Ukrainian crisis on the long-standing cooperation of the two nations, security policy concerns, the region’s overdependence on Russian energy, the effectiveness of the V4 format, migration and many other pressing issues. We had the pleasure to host some of the most recognized young experts from Poland and Hungary, who provided their insightful opinion on the above mentioned topics creating a truly fruitful discussion both with their colleagues and with the audience. After the four thematic panels, Amb. Roman Kowalski invited the speakers and the participants to the Embassy of Poland for an informal talk and exchange of opinions.

The following events took place in the framework of Dwa Bratanki:

In 2017 on September 26th, the CEID held the third Dwa Bratanki Forum with the help of our constant partners and supporters. The conference focused on various issues that have recently emerged. Among the discussed issues were the Polish and Hungarian divisions on Ukraine, the future cooperation for the integration of Western Balkans and the future of Europe after Brexit and the 2017 German elections. Europe faces a number of difficult challenges, but these issues provide an opportunity for closer cooperation between countries such as Hungary and Poland to ensure stability and mutual prosperity.

The overall summary of the event is accessible here.

All of the pictures and photos of the events can be seen at out flickr stream, here.