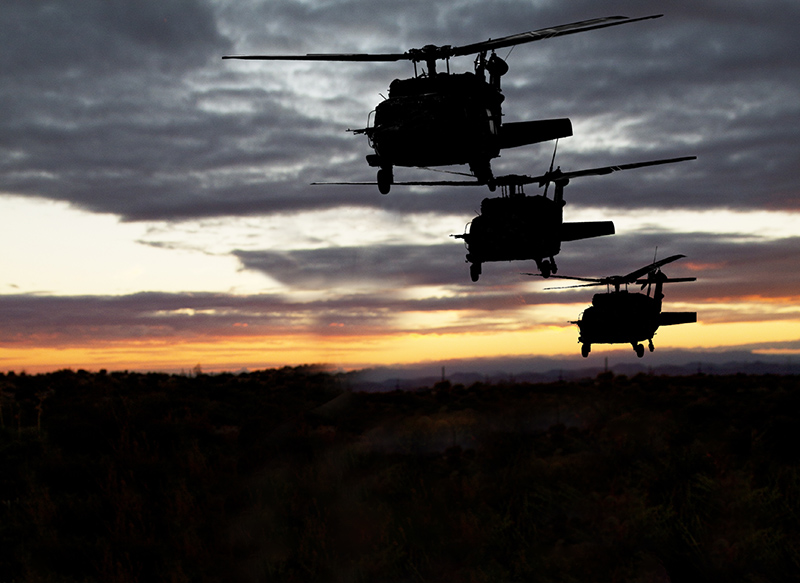 The Central European Policy Institute (CEPI) presented its new “DAV4 III Expert Group Report: From bullets to supersonics: V4 on the brink of industrial cooperation” . The DAV4 process is the initiative of CEPI to support the defence cooperation of the Visegrád countries. Launched in 2011 as a response of NATO’s Smart Defense and EU’s sharing and pooling initiatives, DAV4 is one of the most important source for inspiration in deepening cooperation in the fields of defence.

The DAV4 III project promotes the V4’s defence collaboration by identifying opportunities in the field of industrial co-operation and joint acquisitions. Defence industrial cooperation within the Visegrád Four would be a strong impulse for all aspects of security-related interactions among the countries of the group. It would not only help to regenerate the Visegrád`s tarnished reputation and strengthen the position of the group in the broader European security environment, but also could play an important role in re-invigoration of the V4`s internal cohesion.

CEID is the official Hungarian partner of the DAV4. Dánial Bartha from CEID and Zoltán Bali from the Ministry of Defence provided expert contribution to the report that analyzes the potential for industrial cooperation in the defense sector among the V4 countries. The full report is available at the CEPI website  (“DAV4 III Expert Group Report: From bullets to supersonics: V4 on the brink of industrial cooperation”)