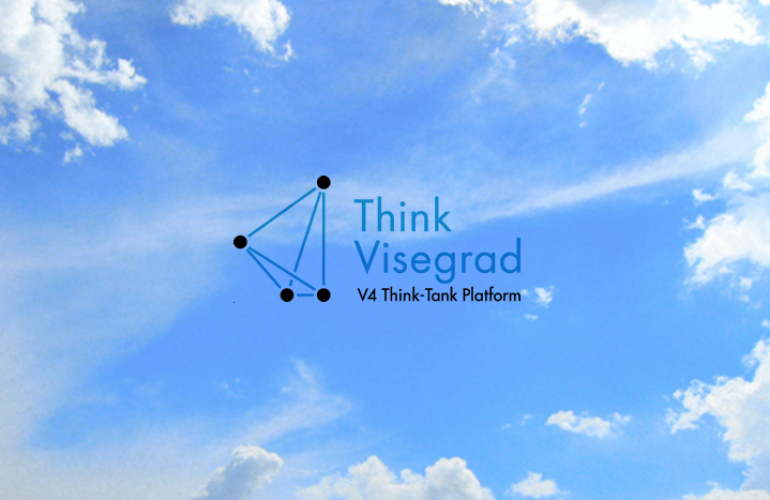 CEID is a core member of the project. The core net­work of think-tanks itself includes the found­ing insti­tu­tions with their coor­di­nat­ing abil­i­ties. The platform, how­ever, remains open for coop­er­a­tion with other think-tanks from all V4 coun­tries. On a regular base Think Visegrad prepares exten­sive and detailed long-term analy­ses focus­ing on the most impor­tant pri­or­i­ties of the Visegrad Group, as well as short-term analy­ses reflect­ing the most cur­rent and urgent top­ics.

The ones listed are authored or co-authored by CEID:

In the first half of 2016 the eight think-tanks from the Visegrad Group agreed on the idea proposed by the EUROPEUM Institute for European Policy, to create a common representation office in Brussels. The main motivation for this decision was the need to encourage a debate on issues of common interest to the EU and the V4 in order to explain the positions of the V4 to a wider range of audience. Think Visegrad in Brussels would like to project an image of constructive partners, to explain the dynamics of the debates within the regions and to highlight the active contributions to EU policy-making.

From June to December 2016 the pilot project was implemented by the Brussels office of EUROPEUM. The second round of the projects started in March 2017.

In the framework of the activities in Brussels two conferences were organized:  “The Visegrad Contribution to the EU Digital Single Market” and “Security in Europe from a Visegrad view point: strengthening fundamentals, but rethinking perspectives?”. In October 2016 a roundtable was additionally organized that brought together the four Ambassadors to the EU of the V4 and experts from the most prominet think-tanks in Brussels to discuss “Visegrad about the Future of the EU”.

The  Civil Servants Mobility Program (CSMP) aims to educate civil servants from Eastern Partnership and Western Balkan countries through organizing study visits in the V4 countries. The study visits focus on the past experience of Visegrad countries regarding the implementation of the sectoral reforms and harmonisation of the national legislation with the EU legislation. The programme is organized by the Think Visegrad – V4 Think Tank Platform and funded by International Visegrad Fund. The visits take place simultaneously in all V4 countries.

In the framework of the CSMP we organized the following events:

Think Visegrad pro­vides the possibility for vis­it­ing fel­low­ships to non-Visegrad expert fel­lows. Vis­it­ing fel­low­ships are avail­able each year. Each of the core net­work think tanks (of which CEID is a part of) is hosting one non-V4 expert fel­low. The vis­it­ing fel­lows will have the chance to take part in the host’s activ­i­ties for a period of up to eight weeks. During this period, they will be expected to develop a pol­icy paper and deliver one pub­lic pre­sen­ta­tion on a pre-agreed topic.

In 2016 we hosted Olga Zelinska, in 2014 Andrew Farkas (United States) who wrote his final report under the title “Silk Roads from China to Europe: Hungary’s Place on Eurasian Rail Land Bridges?“. More information about the project here.