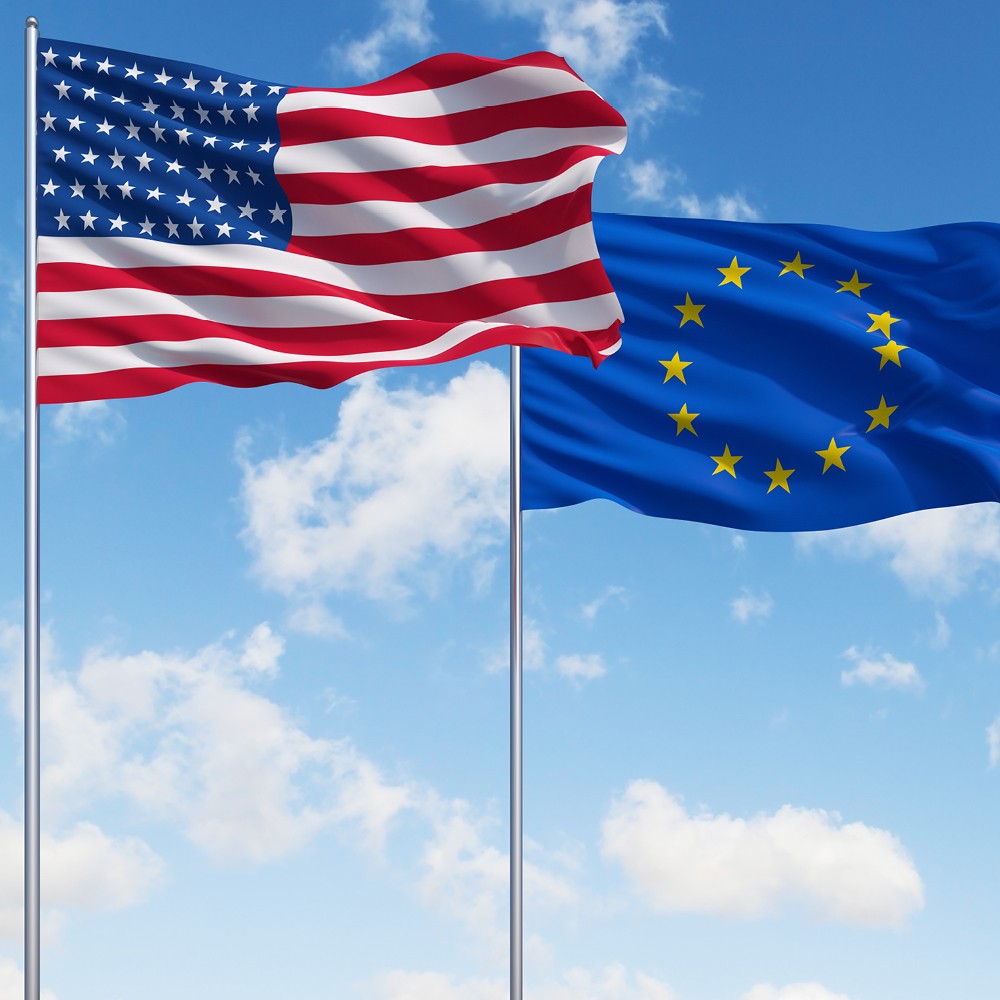 10 Sze The Transatlantic Drama: No Return to Honeymoon (Pre-Study)

The Transatlantic Drama: No Return to Honeymoon

The United States will hold its next Presidential elections in November. The majority of European governments are – covertly or openly – hoping for the victory of Joe Biden, who is expected to steer back the United States to multilateralism, free trade and a strategic partnership with the European Union. We argue that, regardless who gets elected, this will not happen.  In fact, Central Europeans might expect even less from a Democrat in the White House, than from President Trump.

The transatlantic rift was not caused by President Trump or the COVID-19, but they have both aggravated the problems. Europe had to learn the word ‘Asia pivot’ under Barack Obama, and it was President Obama who “betrayed” the Arab Spring, by not providing sufficient support for democratic transformation and not even intervening in the later stage, when it became obvious that radical elements would derail the process. Advocating disengagement, President Obama responded to the demands of US citizens, who did not want to see US soldiers giving their lives for protecting European interests or providing security for the continent, or at least not without pre-conditions. The US price-tag for protection will definitely be higher, no matter if we will see a second Trump or a first Biden presidency. One thing is sure: it will go beyond burden sharing within in NATO. In this present paper we will try to assess some of the fundamental questions from a Central European perspective.

In the past few years Vladimir Putin has done huge favours for Central European’s by launching a military aggression against Ukraine and meddling in the US elections. Washington, which was once ready to depart, had to return to the region with an increased military presence and guarantees to provide security through NATO. The internal political pressure forced Washington to keep an eye on an enemy, which is no longer considered as the most important strategic threat of the US. President Trump, who had been accused with cooperating with the Russians, had no other choice, but to stay and prove that his integrity was not at risk. But will that bind Biden to the region? If Russians are not interfering this time, will Trump keep a similar size of US troops in the region? How long would an increased military spending and a promise of future procurements in the CE region keep Americans here? We have bought some time by shoring up our defence commitments but as conflicts in South East Asia with China are getting more visible, a return to the Asia pivot is almost inevitable.

As developments in recent months and Mike Pompeo’s visit to the region have proved, Central Europe will have to deliver much more than money to maintain its partnership with the United States. As in the past years China’s 16+1 format collapsed and a number of countries started to distance themselves from Beijing, the choice – between the US and China – will not be difficult for most of them. But there are some countries, including Hungary or Serbia, which are still resisting this pressure.  Budapest will try to postpone the breakup with Beijing, even though it does not have any real strategic interests in China. In the meantime, Czech-Chinese relations went from warm to extreme cold, and Poland already ensured Washington about its priorities. If Hungary had believed that Warsaw would ever risk its relations with the US for some Chinese investments, it only proves that –  despite calling Warsaw its main ally –  it does not understand the history of Poland. Even if relations between Washington and Budapest went extreme cold under a Biden presidency, due to criticism on democratic backsliding, the regional pressure from the V4 allies will push Budapest to increase its distance from China.

The main reason behind the open support of the Hungarian administration of President Trump is the fact that the US stopped criticizing Budapest for removing checks and balances, weakening democratic institutions, restricting media and academic freedom or organizing free but unfair elections. This is unprecedented in the modern history of bilateral relations between the two countries. A number of other countries from the region also enjoyed Washington’s lack of interest in human rights and in democratic freedoms, such as Poland or Bulgaria. This is clearly due to the “Trump factor”: most probably, no other Republican or Democratic President could have provided this shelter. Consequently, even if Joe Biden will not have an increased interest in the region, his administration and the State Department in general, would definitely work along the earlier standards. Any ambassador nominated by a Democratic President will be more critical of Central European countries. Based on the experience of earlier clashes between the Hungarian administration and the State Department, this critical approach will not necessarily alter the political course in Budapest, but due to geopolitical interests, it will impact politics in Warsaw and in Bucharest, which will have an influence on regional politics. If Washington’s and Brussels’ interests are similar, and their criticism of rule law are in line, Budapest can risk losing its most important ally (Poland) in the European Council. Warsaw will listen more carefully to the US concerns than to the EU warnings and if Poland shrinks back from further electoral or judiciary reforms, the joint crusade against the rule of law conditionality will no longer function.

While Trump supported Brexit, and lowered relations with German Chancellor Angela Merkel next to the freezing point, it was a pleasant surprise that he could develop a working relationship with French President Macron. The reelection of President Trump will most likely not change the ongoing trends of continuous distancing with the EU. Since the murder of the Transatlantic Trade and Investment Partnership (TTIP), increased protectionism, introduction of tariffs and menacing with economic sanctions best describe the trade relations between the two sides of the Atlantic.

The bad news is that it is unlikely that US policies would be significantly different under a President Biden. Not only would it take years to renegotiate trade deals, but the current corona crisis has increased the pressure – on both sides – to protect the interests of national players in key industries, such as aviation, car industry or agriculture. The best case scenario is that parties can harmonise positions on handling relations with China and through a different Iran policy, they can cooperate to increase stability in the Middle East.

While we have emphasized a number of fields where interests differ, there is also a common ground: the stability of the Western Balkans is important for both presidential nominees. Central Europe’s support to the stability of the region is an important contribution that is clearly welcomed in Washington. Despite possible ideological differences, contribution to the security of the region will open doors in Washington D.C. Same goes for the support provided for the Eastern Partnership countries, strengthening energy security or strong relations with Israel. While most of the EU has strong political disputes with Israel, the V4 has significantly strengthened its relations with the Jewish state.

This paper was prepared in the framework of the Euro-Atlantic Café series sponsored by the U.S. Embassy in Budapest. The views and opinions expressed in this article are those of the authors and do not reflect the official policy or position of any agency of the U.S. government.