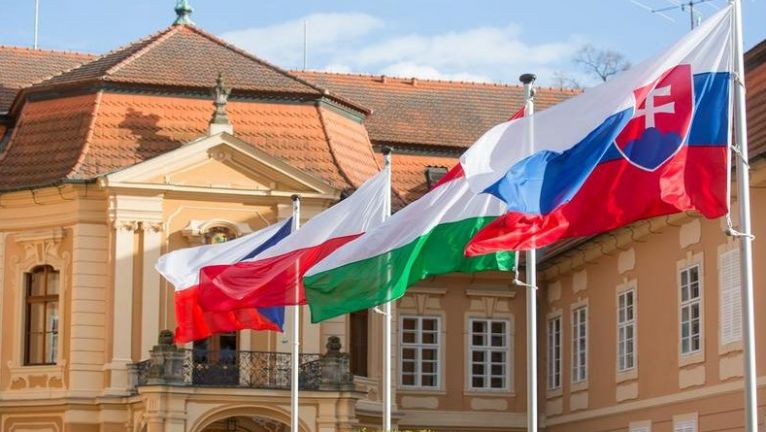 The Visegrad Group is considered to be an important actor supporting Western Balkan countries’ integration ambitions in the EU, while it also has a positive
reputation in the region. Some other EU members take an active part in supporting the enlargement process as well. Among them, especially the two former Yugoslav countries – Croatia and Slovenia – play a leading role. On the EU level, the V4 + Croatia and Slovenia, together with other like-minded member states, can continue supporting enlargement policy, while perhaps aiming to bring a new dynamic to it. This briefing paper therefore addresses the potential of the partnership between the V4 countries, Croatia and Slovenia in this area.

The author evaluates the current state of the EU enlargement and the role played by the V4, Croatia and Slovenia. Not only do the Visegrad countries serve as an important source of know-how regarding transformation and integration processes, V4 is also the only format of regional cooperation in the EU that holds regular meetings with the Western Balkan countries. For projects in the Western Balkans, the
International Visegrad Fund (IVF) also serves as an important donor.

The paper assesses the possibilities of enhanced cooperation in the V4 + Croatia and Slovenia framework in this sense and explores the opportunities of different platforms of cooperation – the Berlin Process or the V4+ Format. More intensive cooperation between the Visegrad Group, Slovenia and Croatia within the framework of the V4+ format could contribute to the strengthening of the enlargement prospects of the Western Balkan countries.

The paper can be accesses and/or downloaded from here.

The project is supported by the International Visegrad Fund.