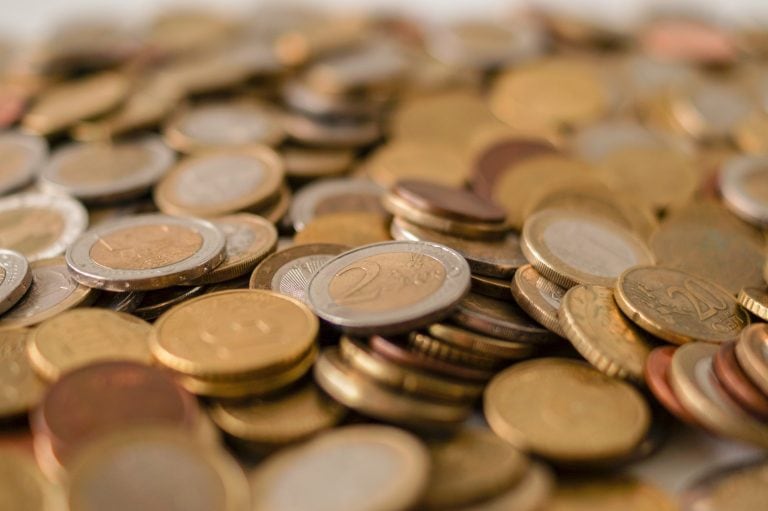 Edit Inotai, senior fellow of CEID, published a blog post on the European Liberal Forum’s website on the Central European perspectives on the MFF negotiations.

The European Council meets on 19 June 2020 to discuss about the Multiannual Financial Framework.

Be careful what you ask for. Especially when it is about money. The Czech Republic, Hungary, Poland and Slovakia have all been busy lobbying for more money in the EU’s next Multiannual Financial Framework (2021-2027).  “The Union faces new challenges. And the new tasks require additional resources”, Hungary’s PM Viktor Orbán declared, speaking also for his fellow politicians in the CEE region.

This was back in February, before the corona pandemic hit Europe and paralysed economic activity, from North to South and from West to East. After a three-month lockdown, European economies hit rock bottom.

Concern was mounting in Central European capitals that the corona crisis would overwrite the existing plans of the next MFF, and further cut the funds available for the region. It was received with relief that the EUR 1.1 trillion package has not been touched, just on the contrary. When the European Commission added an extra 750 billion Fund called “Next Generation EU” to the MFF, it has increased the amount of available EU-money to a level never seen before.

A reason to be satisfied? Not quite. The first reactions about the Commission’s plan were mixed. The good news for Orbán and co. is that there is fresh money pumped in the European distribution system, it’s not the cohesion funds or the CAP which are supposed to finance reconstruction and boost investments.

The bad news is that the raising of this fresh money – the European Commission borrowing from international financial markets – will evidently lead to more financial and political integration of the EU, an idea vehemently rejected by at least three countries of the V4 (Slovakia being the exception). Moreover, debt sharing is not really a cup of tea for the region’s governments.  Slovakia, just barely a member of the eurozone, had its government toppled over the second bailout of Greece in 2011. Central Europeans are proud of their fiscal prudence, lowered their debt ratios successfully and see these achievements being now put at risk.  “We have restrained public finances for the last six years and have not created debts. And the Commission now wants us to guarantee loans for countries that have been irresponsible,” Czech PM Andrej Babiš lashed out in a commentary in leading Czech daily Mlada Fronta Dnes in early June 2020.

Hungary’s Orbán also voiced concerns and indicated that it was against Hungary’s philosophy to borrow money, instead of working for it. “When it comes to taking loans, there is a red light turning on in every Hungarian’s head.  In short, it means that you as a Hungarian citizen will have to pay back the Greek, Italian or French loans if they are unable to do so. As the credit will be taken for 30 years, it will loom over the head of our grandchildren”, he said on 29 May 2020 in one of his regular radio interviews.

Despite all criticism, none of the V4 countries has ever seriously contemplated rejecting the Recovery Fund and join forces with the Frugal Four. Poland and Slovakia could emerge as the clear winners of the Recovery Fund, and Hungary and the Czech Republic see it as a chance to compensate for some of the losses initially expected during the 2021-2027 budget. Furthermore, politicians in the region welcome the Commission’s proposal of a more flexible distribution of money, giving leeway to national governments to manoeuvre.

It is difficult to tell whether it was a conscious strategy from the Commission to split the V4, or is this just “collateral damage”. The seed of further disputes are sown. The four countries tried hard to emphasize a common stance as their leaders met last week in the Czech Republic. Slovak Prime Minister Igor Matovič argued for fair distribution: “We should avoid a situation wherein a country with more or less the same population and more or less the same GDP per capita situated in southern Europe will profit more far more than a Central European country.” Hungarian PM Orbán even named Portugal, saying that a country with comparable size and population would receive 30% more from the recovery fund, which does not seem fair to him.

At this week’s virtual European Council summit, the V4 will pledge its support to the European Recovery Fund, but each country will fight fiercely to maximise gains. Prague and Budapest will watch closely the benefits to Southern Europe and eventually would not refrain from deepening cleavages between Central Europe and the South.  But Hungary has to be especially careful. Orbán has to strike a delicate balance between showing solidarity and support for his political allies such as Matteo Salvini’s Lega Nord and Spain’s Partido Popular, both currently in opposition, and defending his economic interests at the negotiating table.

The original article was published on the European Liberal Forum’s website.