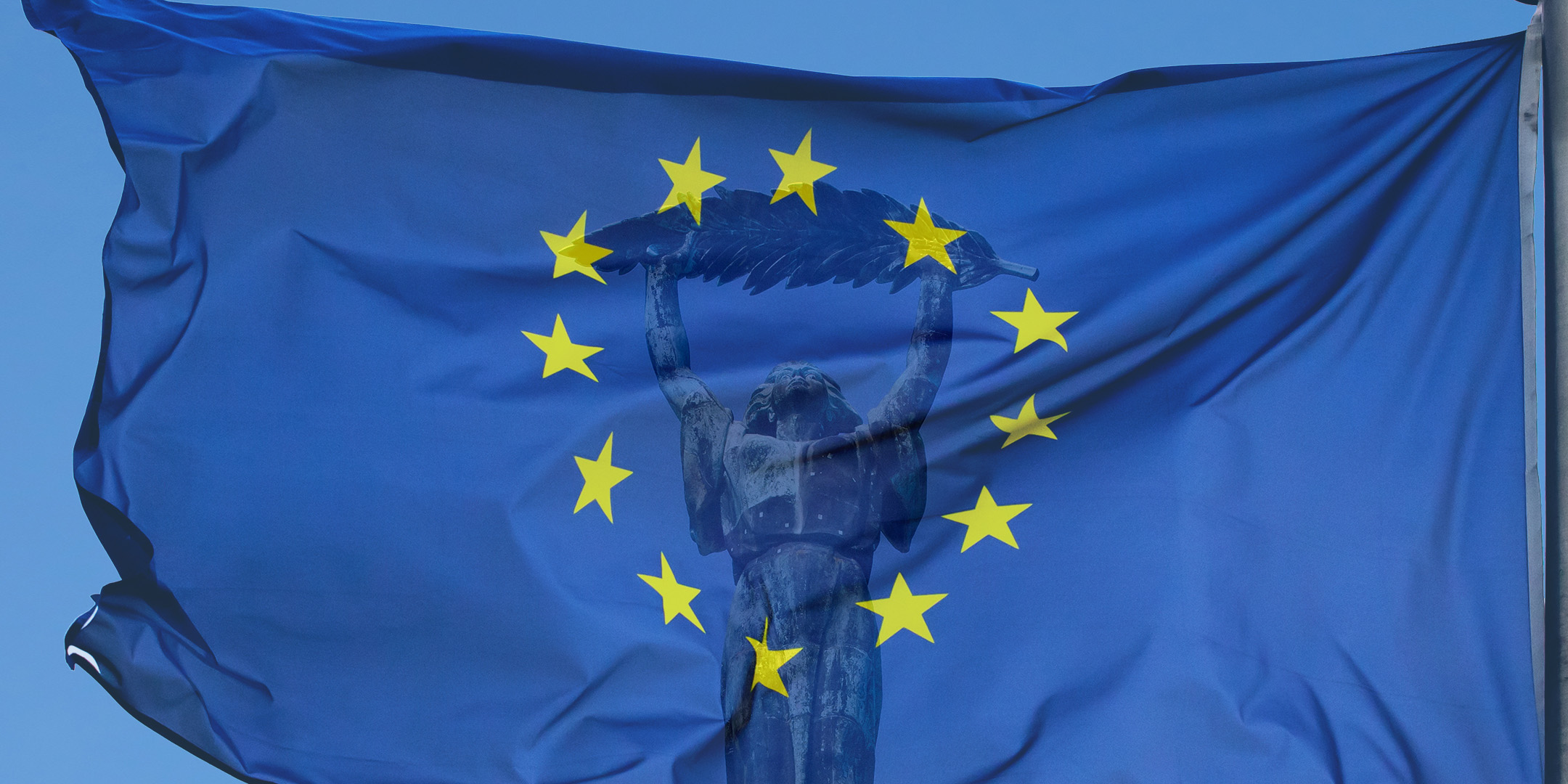 The Centre for Euro-Atlantic Integration and Democracy (CEID) has launched a series of discussions on current European issues, supported by Erste Stiftung and the National Cooperation Fund (NEA). We aim to discuss vital challenges of the European integration from a Hungarian perspective. Our purpose is to organize constructive and open debates about our common European future by inviting politicians and experts from and beyond Hungary. The discussions are open to the general public and to the media (although we require prior registration), at the end of each session the audience also have the opportunity to raise questions.  A short summary of each session is published online.

Where is the EU heading after Brexit and the Hungarian quota referendum? First event of the series was organized in cooperation with the Friedrich-Ebert-Stiftung (FES). Report based on the event is available here.

The Role and the Responisibility of Central Europe in the EU – A Region to Lead or to Fail? Prof. Danilo Türk, Dr. Erhard Busek and Mr. Zsolt Németh discussed the role of Central Europe. The summary of the event is available here.

Buffer Zone: Russian Propaganda In Central-Europe. The event took place in Szeged and was held in Hungarian. András György Deák, Senior Fellow at the Institute of World Economy of the Hungarian National Academy of Sciences and András Dezső, journalist at the influential Hungarian news site Index were the panelists. The event summary in English can be found here.

Storms Past And Storms To Come. Prof. György Schöpflin, Member of the European Parliament (EPP/Fidesz) and Amb. Igor Slobodnik, Ambassador-at-Large for Migration during the forthcoming Slovak Presidency of the European Council, discussed what we can expect from the migration crisis this year. The event summary in English can be found here.

EU and Russia: Beyond the Point of No Return? Having had the pleasure to host Mr Esko Aho, former Prime Minister of Finland, and Prof. Petér Balázs, former Hungarian Minister of Foreign Affairs, we discussed the economic relations between both powers and what are the prospects for our common future. English summary soon to be published.

The events are supported by